Although the most common unfulfilled desire of the world’s travelers visiting the Eiffel Tower or the Empire State Building in New York, there’s something magical in exploring unknown places.

Sometimes, secrecy is the biggest challenge. Because of that, today we present 14 such destinations. 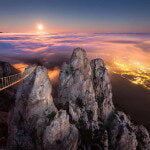 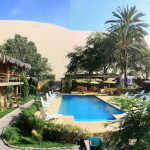 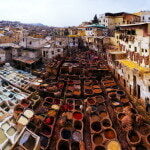 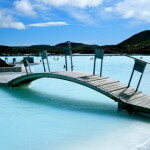 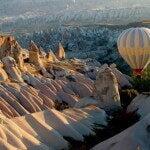 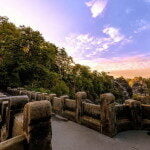 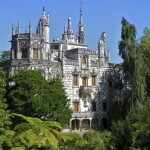 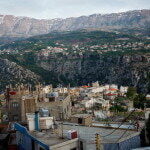 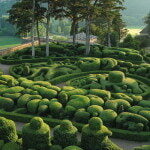 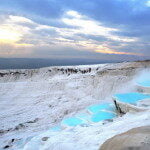 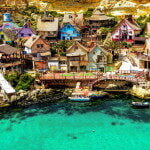 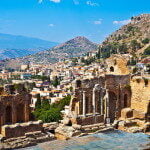 The city of Taormina, Italy 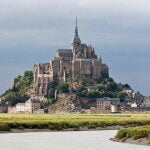 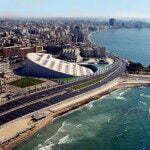